If you are here in the United States and looking for a way to help the victims of the Manchester Bombing that happened at an Ariana Grande concert, Tom Hardy has started a page where you can donate.

The actor started a JustGiving fundraiser, hoping to raise money for the British Red Cross Society in honor of the 22 people killed and over 50 people injured in the attack. 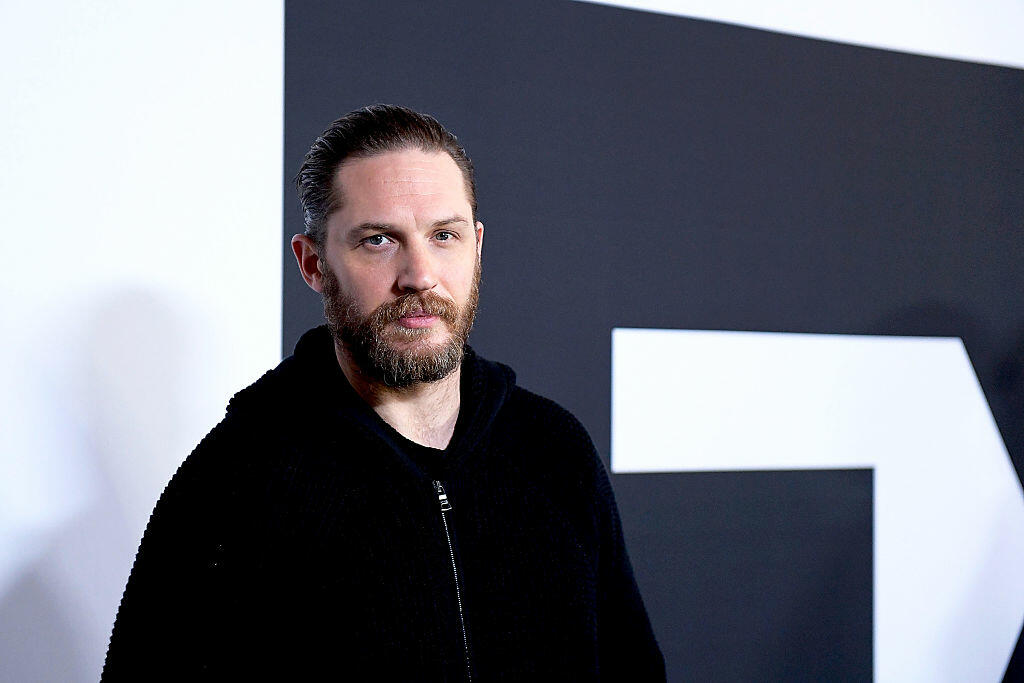 Grande put together a benefit concert just days after her May 22 appearance at the Manchester Arena. The lineup includes Justin Bieber, Katy Perry, Pharrell Williams, and Coldplay. The show's tickets sold out in a day, but the One Love Benefit Concert will be broadcast on ABC.