The Los Angeles Fire Department encourages you to be prepared in the event of a fire ESPECIALLY on 4th of July weekend... 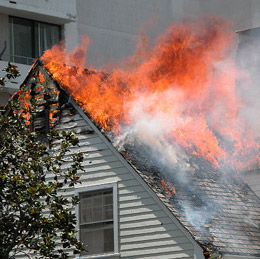 FIRE! WHAT TO DO 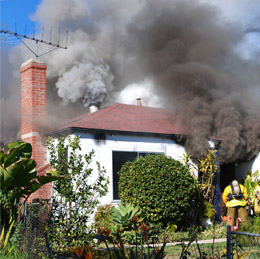 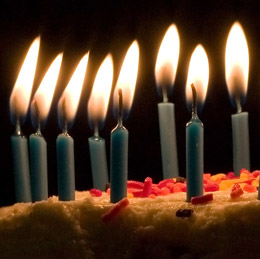 During 2007-2011, 91% of the average of 19,700 fires associated with fireworks per year occurred outside any structure or vehicle. The largest numbers of these outdoor fires associated with fireworks involved grass fires (6,800 per year), brush fires (4,500), dumpster fires (1,700), unclassified or unknown-type natural or vegetation fires (1,300) and other outside trash, rubbish, or waste fires (1,200).

Using 2000-2010 data, the risk of fire death relative to hours of usage is higher for fireworks than for cigarettes. On Independence Day in a typical year, fireworks account for two out of five of all reported fires, more than any other cause of fire.

View a short video about firework safety at mysafela.org. 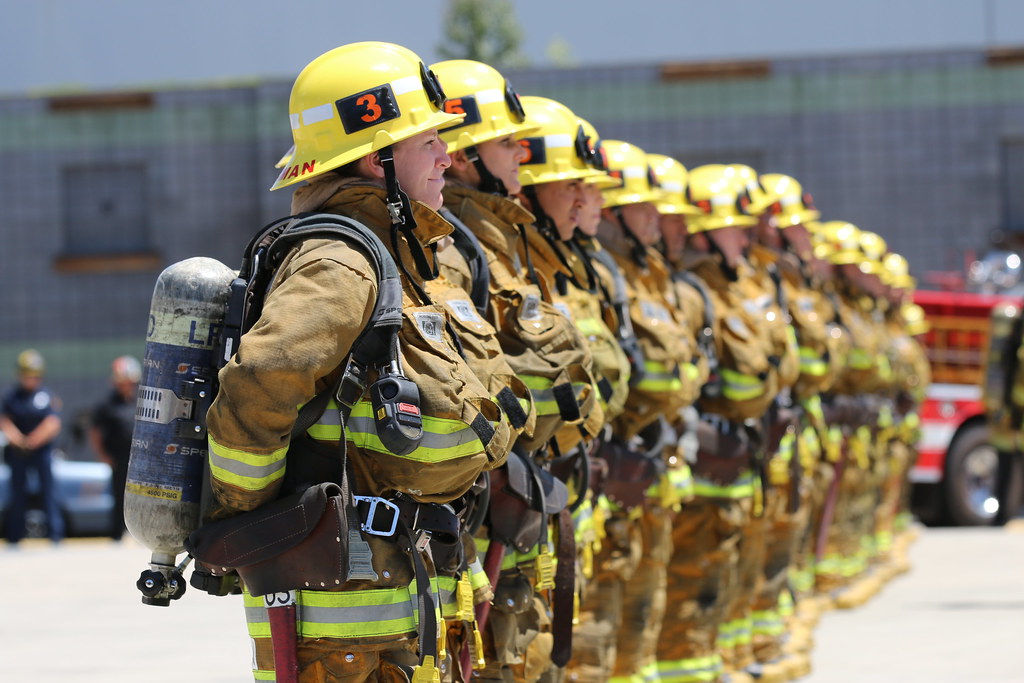 The Los Angeles Fire Department preserves life and property, promotes public safety and fosters economic growth through a commitment to prevention, preparedness, response and recovery as an all risk life safety response provider.

The Los Angeles Fire Department will provide exceptional Fire Protection and Emergency Medical Services by being metric driven, technologically sophisticated and community focused while reflecting the people we serve.

The men and women of your Los Angeles Fire Department are proud to serve you. Every day, the LAFD responds to more than 1,112 emergency responses. Department Rescue Ambulances (RAs) transport more than 571 people to area hospitals each day. The firefighters in all 106 fire stations within the City respond to traffic accidents, strokes, heart attacks, and without question - fire. We are dedicated to your safety. And every day we come to work, we consider it a privilege to protect and serve you.

A total of 1,018 uniformed firefighters (including 270 serving as Firefighter/Paramedics), are always on duty at fire department facilities citywide, including 106 neighborhood fire stations strategically located across the Department's 471 square-mile jurisdiction.

Thanks SO MUCH to my guest Fire Captain/Paramedic/Public Information Officer with the LAFD - Erik Scott :)