"Empire" star Jussie Smollett performed for the first time since he reported he was a victim of a possible homophobic and racially charged attack in Chicago . During his concert Saturday night at the Troubadour in West Hollywood , Jussie performed & also stopped the music down to address his attack. Here's what he told the audience...

I'm not fully healed yet. But I'm going to (be), and I'm gonna stand strong with y'all. I had to be here tonight, y'all, I couldn't let those (expletives) win. Above all I fought (expletive) back. I don't even care to name any names. The hateful rhetoric that gets passed around, it has to stop. But guess what, it stops with the people that believe in love.

And in a defiant moment referring to the attack, Jussie told the crowd at the end of the show that...now is the time to be "blacker" and gayer." 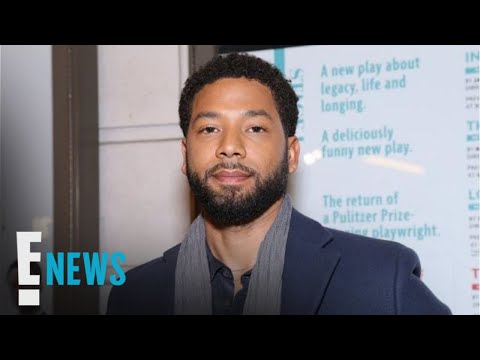 Jussie Smollett Breaks His Silence After Vicious Attack. The "Empire Star" is speaking out for the 1st time since news broke that he was attacked in Chicago earlier...
posted by Shelley Wade - 1 year ago

STAY CONNECTED WITH SHELLEY AT THE LINKS BELOW...

- All The Rage With Shelley Wade Blog